My mother suffered from dementia for well over a decade, as mentioned earlier, being her caretaker has been one of the two major factors that have been powering my creativity and my overall view of life these last few years. The second is the magic of the ocean, and its ability to transport me to a place of calmness and beauty.

Wondering how much time I have left myself has been very much on my mind since my mother’s transition. This led to my current series “Time and Timing”.

“Time and Timing” is the twist and turn of the transition of the elements of nature, and of life that shape what is to be.  It’s also a celebration of the regeneration of the immense gift my mother’s life has given. This brought about the chance to have time standing still, briefly, to observe, to contemplate, and to acknowledge in an open ended manner what’s going on in the surroundings.

Thus continues the cycle of life.

I have included the same image, at times, in different series. The particular image can be perceived differently depending on the context of its exact placement. I imagine this a form of translation.

This idea came to me while thinking of the working of Romance languages (French, Italian, Spanish, Portuguese, and Romanian). All these languages derived from the same root- -colloquial or old Latin. They can have identical words among them that are pronounced exactly, or close to, the same way and have different meanings.

An example of this application is this image 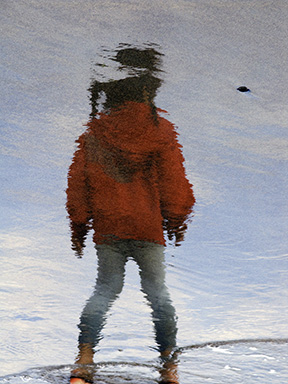 which is in both “Time and Timing” and “Reality and Imagination: Waves of Life” series.  Where this image is found in the sequencing of both series is different, but it’s the exact same image.

And of course, the pronunciation, conjugation, and so on of these languages can be very different as well.

An application here is this image 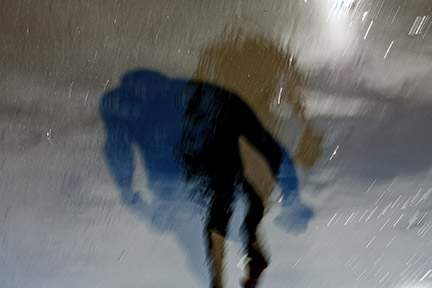 from “Reality and Imagination” that was converted/translated 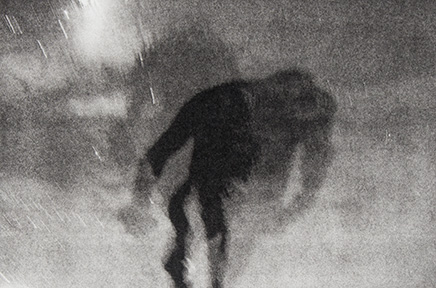 and used in the series “Echoes of Past Present”. But none the less, just as in a Romance Language, their source remains the same.

This approach further unified the body of work by creating an undertone of common echoes that I find greatly satisfying.

The following set of images are from “Time and Timing”. 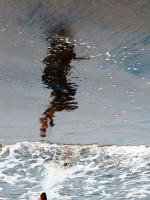 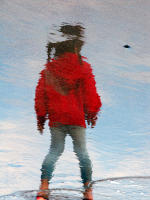